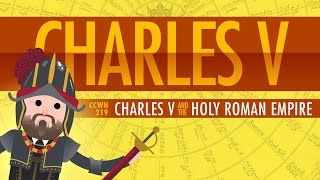 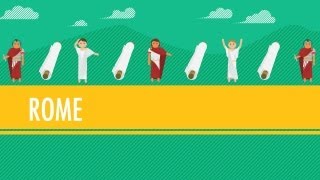 The Roman Empire. Or Republic. Or...Which Was It: Crash Course World History #10 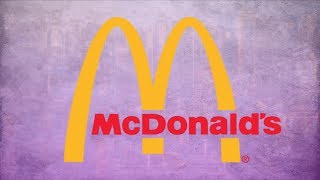 McDonald's: The Origins of a Fast Food Empire 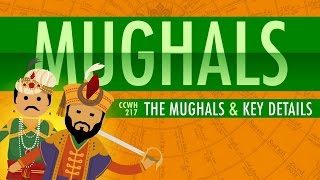